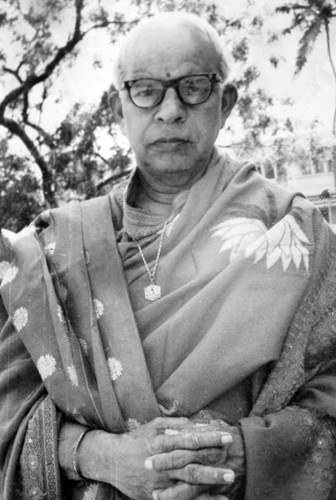 Dr. V. Raghavan occupies a unique place among the galaxy of scholars of the world for his invaluable contributions to Sanskrit language, Indian Heritage and all its allied branches of study. His works are timeless, precious gems which remain a perennial source of information for generations of scholars, researchers and students. His meticulous  methodical and masterly technique of research and the dissemination of the knowledge he acquired are worthy of emulation; he was a perfect blend of Sastra(Text) and Prayoga (Practice) in himself as much as he was a firm traditionalist with a modern perspective, both fused seamlessly into all his scholarly endeavors. His erudition, impeccable resourcefulness and his endearing nature to share his knowledge with great generosity to any seeker who came to him, marked him as the most sought after Scholar. There would be hardly anyone in the fields of Sanskrit and Indology who did not come into contact with him or his writings in the course of their research. 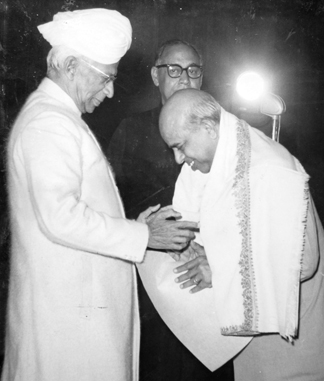 Becoming a Patron, help us to unlock treasures of Dr.Raghavan’s collection for connoisseur and researchers.

Donate generously for our Publication, Dramaturgical Studies, Shastrartha and Digitisation.